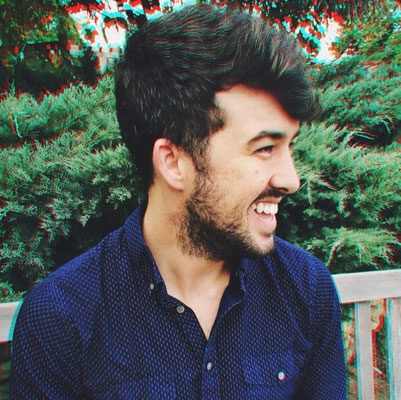 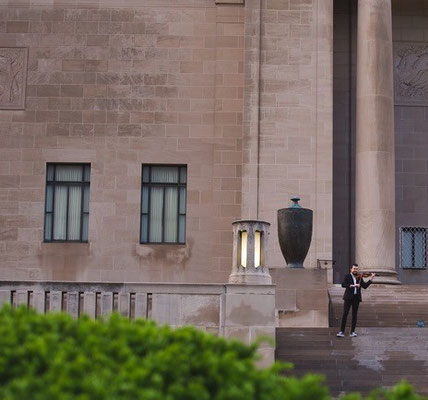 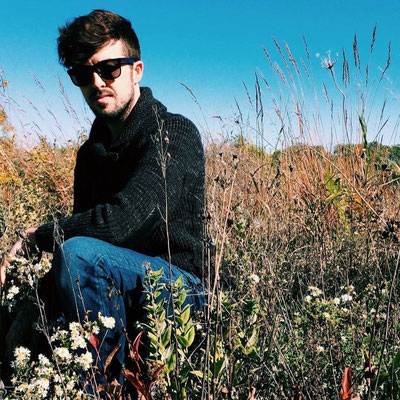 Matthew began his orchestral career at the age of 18 with the Tulsa Symphony Orchestra. One of Matthew's fondest memories is walking into the concert hall for the first time and being filled with anxiousness and pride. As the youngest member of the orchestra, Matthew was able to learn a lot from his colleges. Since then, Matthew has enjoyed performing in many orchestras in Germany, Italy, Switzerland, and the US. This career requires a lot of travel which provides the opportunity to explore many new cities, tour museums, try new food, and experience new cultures. This season, Matthew has begun performing with the Omaha Symphony, the New Generation Festival in Florence, Italy, and the Animato Foundation Orchestra in Zurich, Switzerland.


Although Matthew is deeply passionate about orchestral playing, there are so many ways to enjoy classical music. In 2008, Matthew won the Oral Roberts University 20th Century Music Competition with Joan Tower's Platinum Spirals. Winning that competition sparked Matthew's interest in discovering and performing New Music. Soon after, Matthew premiered works for violin and piano by the Los Angeles based composer, Joshua Peterson. In 2012, Matthew worked closely with the Grammy-winning composer Michael Colina and premiered Stairway to a Midnight Cafe in New York City. In promoting New Music, Matthew has performed with Black House Collective as well as the avant-garde performance ensemble Helerud.


Chamber Music is another musical avenue Matthew likes to explore. It is some of the most rewarding and expressive music to play and allows each individual voice to be heard. Each player is able to tell his or her own story to the audience. Performing chamber music recitals has allowed Matthew to perform in some exciting places like Morse Concert Hall at the Juilliard School, Mannes School of Music, Kansas Public Radio, and the Lied Center of Kansas for DukeTIP. He was also invited to play for the Tulsa Symphony's Gala.


While studying at the University of Kansas, Matthew was the Director of Chamber Music at Bishop Seabury Academy. Later on, Matthew was invited to Pittsburg State University to teach as a guest. While traveling for concerts, Matthew gives master classes and presentations to young musicians across the country. These presentations provide insight into the vast array of responsibilities of a professional musician and promote entrepreneurship and creativity. In his own education, he is immersed in historical performance practice while performing with the Kansas City Baroque Consortium.

Matthew Bennett recently gave a presentation to my Career Education class. Mr. Bennett is very well spoken and gave a very informative talk. He is very knowledgeable about the music industry. And from the piece he played for us I could see that he is a very talented musician.